PostSecret has removed their iPhone app from Apple’s App Store, after some users of the application decided to post threatening and abusive content using the application.

This has left the developers of the app with the only option or removing the app, as they were unable to moderate all the content posted by the application due to the sheer volume of content submitted, the statement below from Ron Warren, the founder of Post Secret explains why the app was removed. 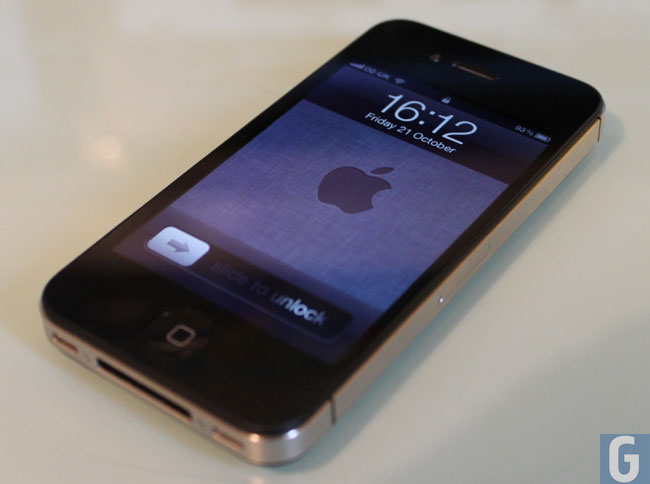 99% of the secrets created were in the spirit of PostSecret. Unfortunately, the scale of secrets was so large that even 1% of bad content was overwhelming for our dedicated team of volunteer moderators who worked 24 hours a day 7 days a week removing content that was not just pornographic but also gruesome and at times threatening.

Bad content caused users to complain to me, Apple and the FBI. I was contacted by law enforcement about bad content on the App. Threats were made against users, moderators and my family. (Two specific threats were made that I am unable to talk about). As much as we tried, we were unable to maintain a bully-free environment. Weeks ago I had to remove the App from my daughter’s phone.

You can find out more details of why the application was removed over at PostSecret.