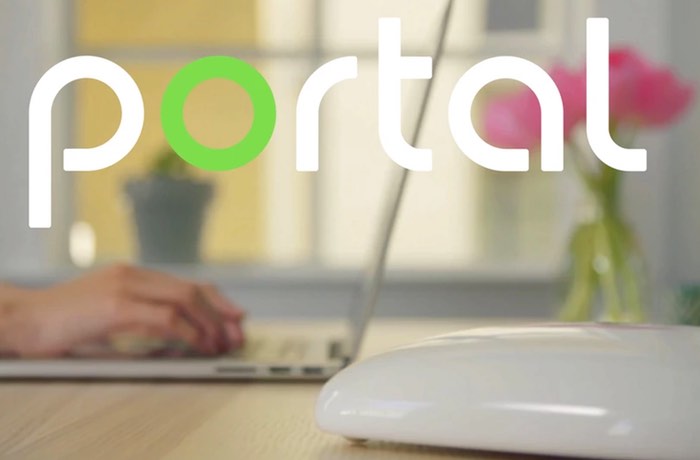 Portal has taken to the Kickstarter crowdfunding website this week to raise $160,000 over the next 60 days to make the jump into production and allows you to stream ultraHD videos without buffering and play Internet games without lagging, say its creators.

Watch the video below to learn more about the functionality, design and speeds that you can benefit from by pledging $139 or more to make sure you are one of the very first to receive the Portal hub. its creators Ignition Design Labs explain more about its inspiration and specifications.

WiFi has become a victim of its own popularity. Over the past 5 years, WiFi data usage has increased 100x, and the technology behind it is struggling to keep up. While router manufacturers have increased their maximum speed limits, they have not addressed the primary cause of poor performance: traffic and congestion.

Billions of WiFi devices now compete for the limited radio airwaves we all share, causing invisible traffic jams and congestion, making WiFi slower and more unreliable than ever. Portal is the first and only router specifically engineered to cut through and avoid congestion, delivering consistent, high-performance WiFi with greater coverage throughout your home.

Its proprietary spectrum turbocharger technology provides access to 300% more of the radio airwaves than any other router, improving performance by as much as 300x, and range and coverage by as much as 2x in crowded settings, such as city homes and multi-unit apartments.

The Portal campaign is now live via Kickstarter, for more details and to make a pledge visit the crowdfunding site via the link below.