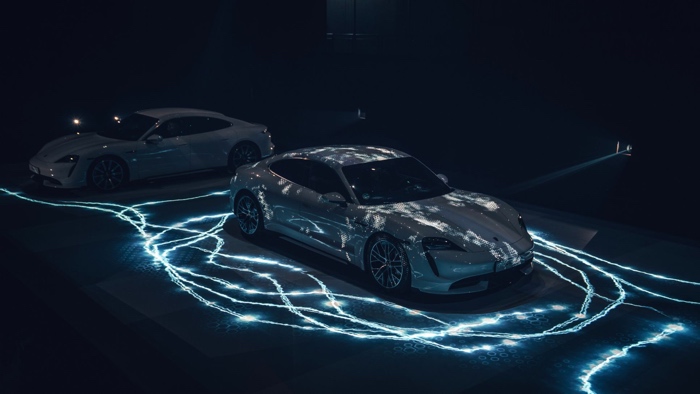 Porsche has announced that it is launching a new open source initiative for software, it has been using open source software in its vehicles for a while and now it is expanding its plans.

The company has now created a processor for its engineers to create and submite software to the GitHub development platform.

Porsche is now expanding its commitment further. The company has created a process for submitting and publishing code on the GitHub development platform, which is specifically aimed at software developers and subsidiaries such as Porsche Digital. This makes it even easier for employees to contribute to open source and publish code. It doesn’t stop there: Porsche is also broadening its online presence and the sports car manufacturer now has an official profile on GitHub – the world’s leading developer platform for open source software, which is used by more than 50 million people.

With its open source strategy, Porsche is establishing a gateway to a software community comprising millions of developers. The aim is to promote cooperation in software development outside the corporate group and to share existing know-how in a profitable way. For example, employees can find mentors on GitHub or support other developers as mentors themselves. At the same time, Porsche will specifically promote employees as contributors and enable them to constantly expand their expertise to create even better software.

You can find out more details about Porsche plans for development of open source software over at their website at the link below.