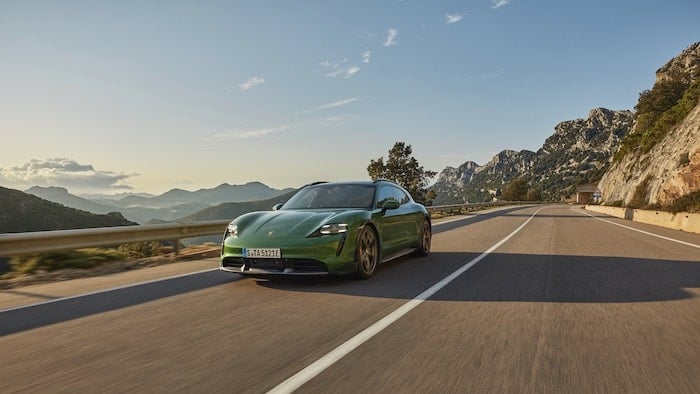 Porsche has announced that it is recalling 43,000 units of its Taycan EV. The recall affects certain models of the Taycan and Taycan Cross Turismo from 2020 to 2021 models.

The company has said that there is a potential issue which could cause the power train to shut down in certain instances, this can be fixed with a software update.

The issue can easily be fixed at a Porsche workshop with a software update and this will just take an hour to complete, you can see more details below.

In case of the affected vehicles, there is the possibility that in certain instances a shutdown of the power train, resulting in loss of motive power may be triggered incorrectly and sporadically. A software update will be installed in the workshop.

The issue was already remedied in the ongoing series. Owners of the affected vehicles can continue to use them and will be contacted directly by their responsible Porsche partner. A workshop appointment that will be free of charge should take place as soon as possible and the software update will take about an hour.

If you believe that your vehicle is one of the ones affected then you should contact Porsche direct to arrange for the Porsche Taycan software update.