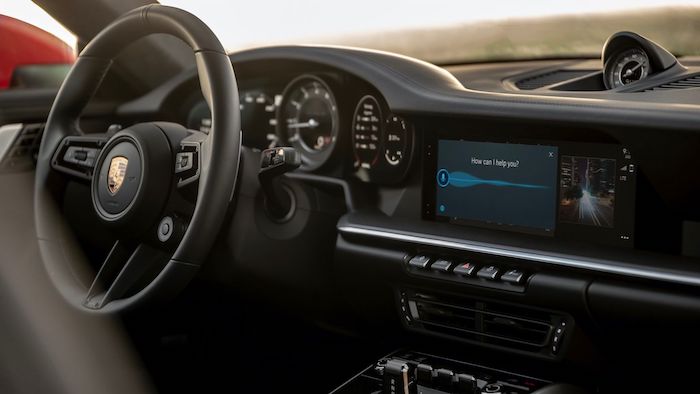 Porsche has announced their latest infotainment system for their cars, PCM 6.0 and it will bring Apple Music built in and also Apple Podcasts built in.

As well as that it will also bring support for wireless Apple CarPlay to Porsche vehicles and Android Auto will be included in the cars for the first time.

Porsche are also introducing over the air software updates to their cars with the PCM 6.0 infotainment system and it is headed to all of their new vehicles. 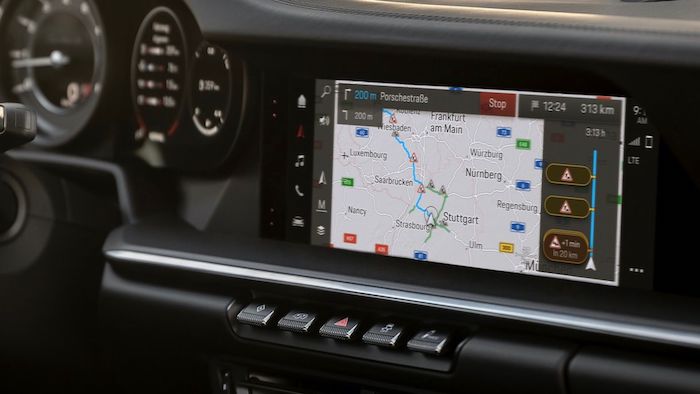 The scope of delivery of the new PCM 6.0 includes the integration of Android Auto. In addition to Apple iPhones, smartphones with the Google Android operating system can also now be integrated into the infotainment systems of the Porsche models. This happens automatically as soon as the mobile phone is connected to the vehicle via a USB cable, at which point phone functions and smartphone apps that do not impair driving safety can be operated via PCM 6.0.

The integration of Apple Music and Apple Podcasts is a good more for Porsche and great news for Apple, who have been expanding their content to more vehicles recently.

You will need a subscription to Apple Music to use the feature, although you won’t have to pay to stream the music or podcasts as Porsche will include a three year free in car internet connection.

It will also come with an update navigation system and will feature many of the digital functions that are found in the Porsche Taycan. It certainly sounds very interesting, you can find out more information over at Porsche at the link below.