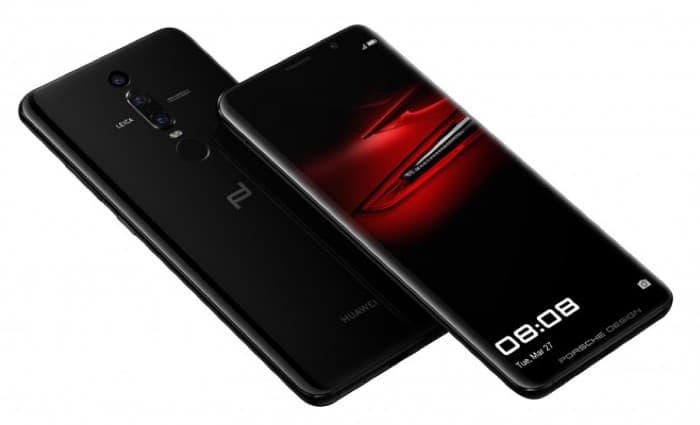 The Porsche Design Huawei Mate RS comes with a 6 inch AMOLED display with a QHD resolution, the handset comes with an under the display fingerprint sensor.

The device is powered by a Kirin 970 processor and it features 6GB of RAM, there is also a choice of either 256GB or 512GB of storage. The handset alsom comes with a 4000 mAh battery and SuperCharge.