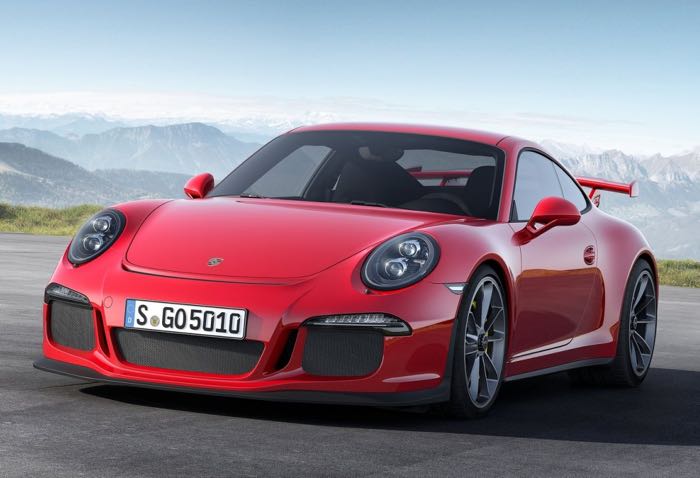 Porsche and Mercedes are apparently looking to take on Tesla with some new electric vehicles, Tesla recently announced their new Model S P85D which comes with some impressive performance figures.

According to a recent report, both Mercedes and Porsche are working on new electric vehicles to rival the new Tesla Model S, both cars are rumored to come with a range of 250 miles or more.

There are very little details know about these two new electric vehicles, although Porsche is said to be working on a new EV which would be based on the Porsche Panamera, pictured below, although this new car would be smaller than the current Panamera. 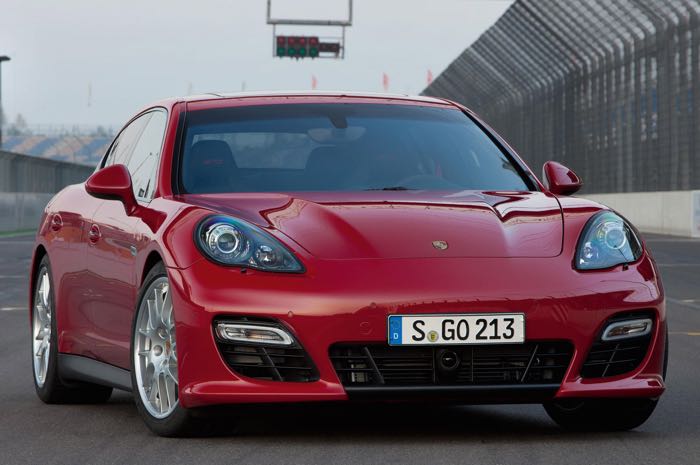 The new Mercedes electric vehicle is said to either be similar to the Mercedes E class or S Class saloon, both projects are apparently in the early stages at the moment.

Tesla will be launching their new Model S P85D in 2015, the car comes with 691HP, two electric motors and a 0 to 62MPH time of just 3.2 seconds, which certainly is very impressive.