What’s an app store without some games right? The Windows Store will be having some popular titles for Windows 8, such as Angry Birds, Reckless Racing and Toy Soldiers. 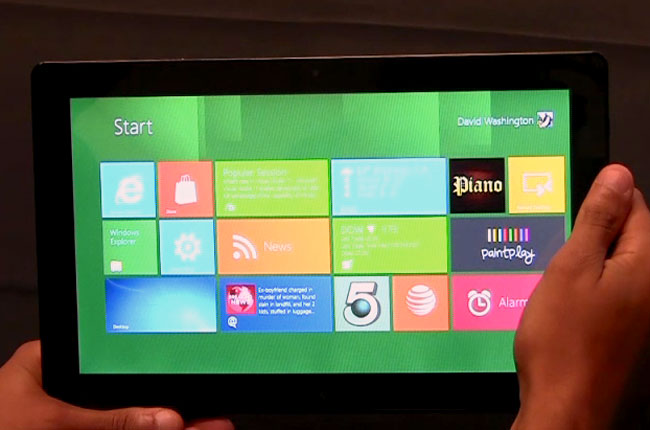 It’s only a few more weeks before Microsoft unveils its preview of the Windows Store and the consumer preview of Windows 8 and 11 games have been confirmed to be ported to the new platform, including Hydro Thunder, Ilomilo, Rocket Riot, Full House Poker, Tentacles, Crash Course, Ms Splosion Man and Wordament.

The new games are only the start of course, as Microsoft has disclosed previously that it is working on having Xbox LIVE integrated into the new PC OS.

With the popular games being ported to upcoming platforms, it could only be good news for casual and hard core gamers as they don’t miss out on anything.