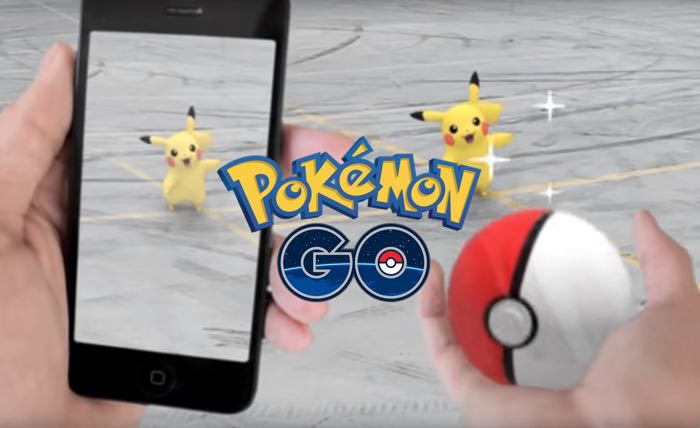 It looks like the European launch of the popular Pokemon GO game has started in Germany as some Android users in Germany have been able to download the game.

So far it looks like Germany is the only country in Europe where the game is available as it is not available in the UK and other European countries at the moment.

The game was released in the US last week and it has been incredibly popular on both Apple’s iOs platform and Google’s Android platform.

As yet there are no details on when Pokemon GO will be released in the UK and other countries, we will let you guys know when there is more information available.