Nintendo is ready to launch its latest Pokémon video game for the Nintendo DS portable game console. The games will launch on October 7 and will include the white and black version of Pokémon Version 2. These games are follow-ups to Pokémon Black and White from 2011. 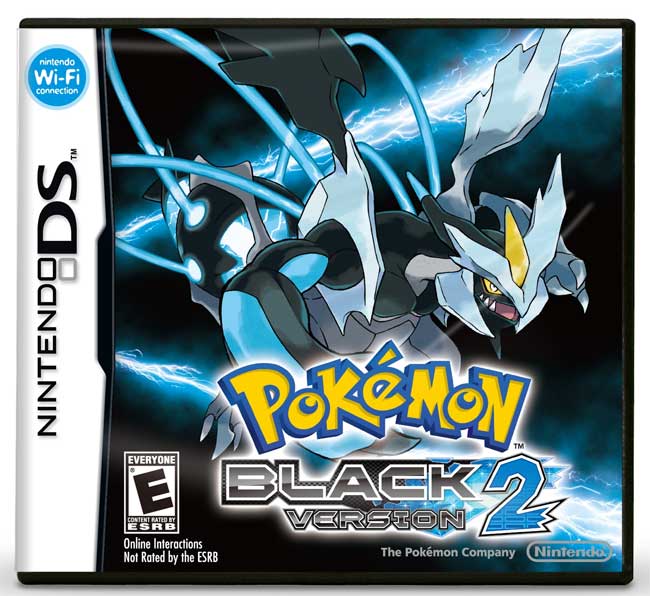 Nintendo says this is the first time in history of the core Pokémon video game series that a storyline has continued from one game to another. The game picks up and puts players back in the Unova region where they face new Gym Leaders and can collect new Pokémon.

The game also features an updated Pokedex making it easier to find data on various Pokémon and to track them. The new Pokedex also includes new forms of Legendary Pokémon. The original versions of these games broke sales records for DS games and odds are these new versions will as well.