A versatile and minimalist Podi-m charging dock which has been designed by Laine Scandalis is coming to the end of its Kickstarter crowdfunding project and has successfully raised the $30,000 are required to make the jump from concept into production.

The Podi-m charging dock has been designed to be used with Apple’s iPhone 5 or 4 and will also accept the new iPad mini and mobile devices that use a micro USB connection to charge. Watch the video after the jump to learn more about the Podi-m project and see it in action. 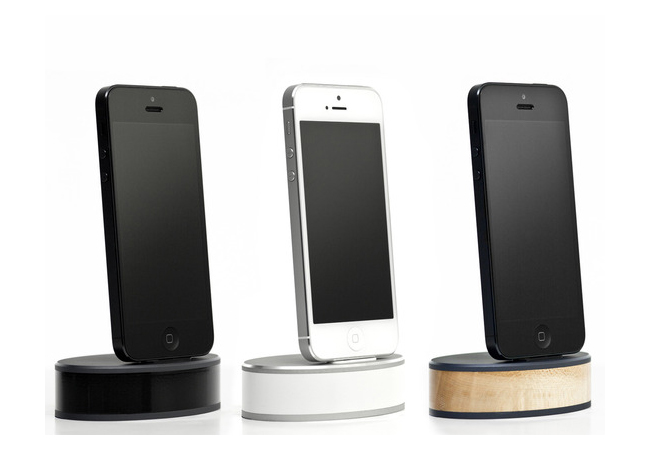 “Meet Podi-m, a dock that’s more than a charging station. It’s a functional piece of art that lets you undock with one hand. Podi-m is designed to perfectly match the styling of the iPhone. Podi-m weighs in at a hefty 1.87 pounds (30 ounces) for easy one-handed docking and undocking, and has a non-skid silicone pad on the bottom to keep it in place.”