Iain Sinclair, creator of the Cardsharp knife has designed and is currently in the development, production stage of releasing a remarkably thin 14 megapixel camera called the Poco Pro. 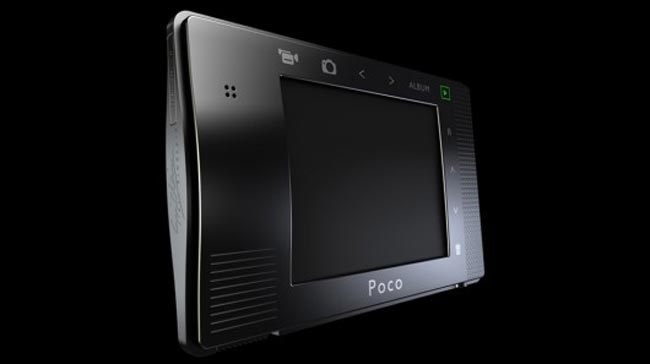 It also features DSLR style manual shooting controls such as mechanical shutter, continuous variable aperture and even has a built-in piezo speaker, twin microphones fitted with noise cancellation and a 3.5 mm jack.

The Poco Pro comes with 4GB of internal storage, that can be expanded via microSD cards up to 32GB and also has an optional microSD Wi-Fi card available for wireless transmission of images and video directly to your PC. Its amazing how Sinclair has been fitted everything into such a small footprint. 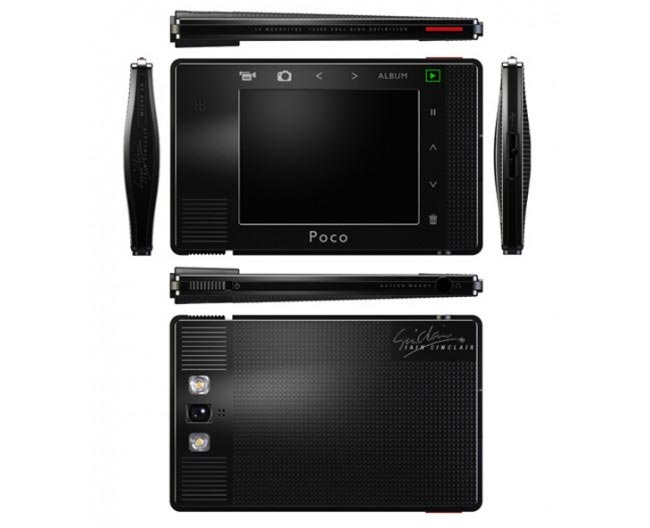