Pocketbook is definitely looking to try and make a mark in the tablet/eReader market and has launched 5 new models that will be officially launched at the IFA in September.

The five models include two entry level systems the Pocketbook ProBook 602 and 902, with two more performance models arriving in the ProBook 603 and 903 eReaders, and finally the PocketBook IQ. 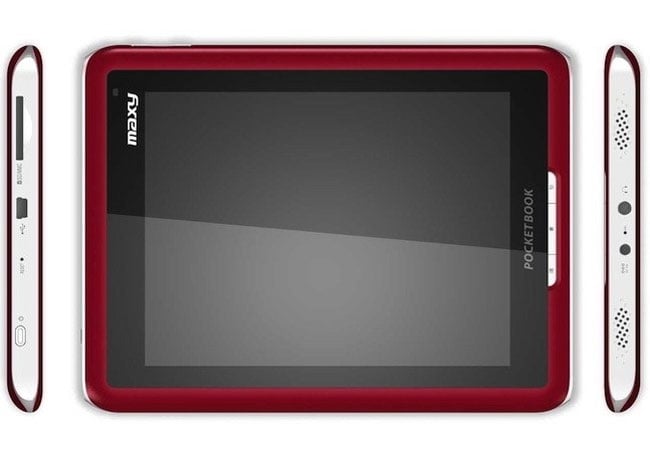 All models have 2GB of internal storage and run a Linux based OS. The higher-end units will also have 3G for downloading titles on the go, while the off-beat PocketBook IQ will have a 7″ touch screen display and will ship in a variety of colours. 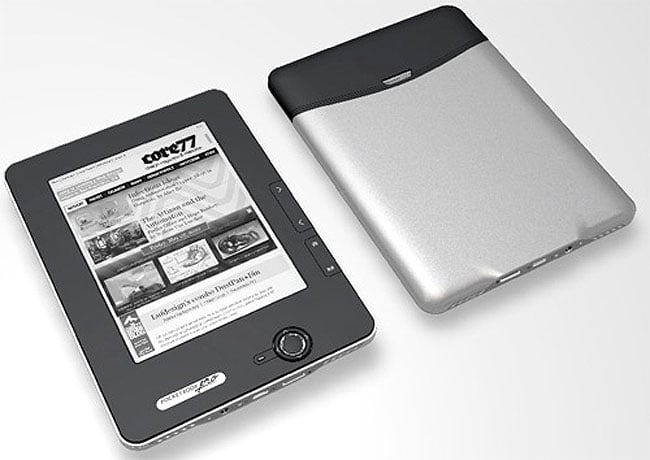 The PocketBook IQ will also run Android 2.0 but exact details of specification are still a little vague at the moment.

All PocketBook devices will have access to the online Bookland.net e-book store for simple purchase and downloading of content. Have a look and our article on Android vs iPhone to see which smartphone and mobile platform is best for you.