Plextor has announced a new range of Solid State Drive, the Plextor M2P series, and these new SSDs are the follow up to the Plextor M2S series that were announced earlier in the year.

They will be available in 128GB and 256G capacities, and feature random read and write speeds of 70,000 / 65,000 IOPS, and according to Plextor they are designed to be reliable even after years of continuous use. 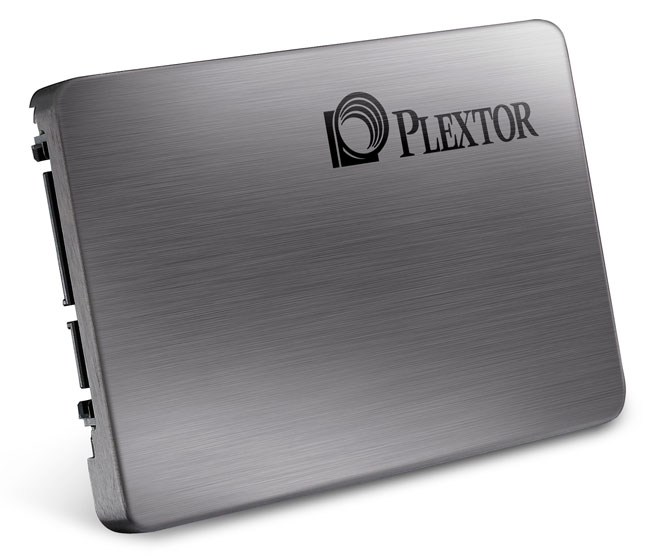