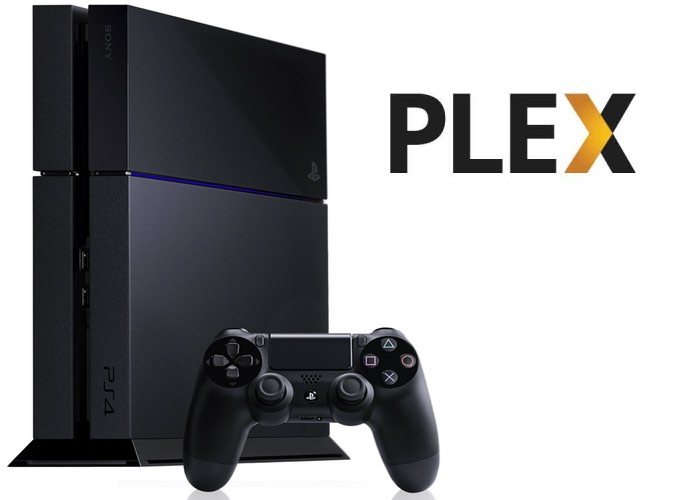 The popular media streaming application Plex has this week announced that a major update is rolled out for both Microsoft Xbox One and Sony’s PlayStation 4 and PS3 consoles making the Plex app now free to download on both next generation systems.

Once you have installed the Plex on a PC or NAS you can then playback your content on almost any device with a screen including smartphones, smart TVs, Roku, Apple TV, Tablets, PC’s and gaming consoles.

The removal of the Plex Pass requirement for all gamers on PS and Xbox means the app is now free to download. Release notes for the Xbox Plex app include :

Release notes for the PlayStation Plex app include :

– Reduced start up time for all devices. Users with access to multiple servers will notice the largest improvement.

– Playing music, videos, and photos from within the app is easier. Just press the “Play” button when focused on the item you want to play.

– Localization support added for many languages.

– Screensaver control. You can now control the time until the screensaver displays – or turn it off completely.

– Music: Go to Album and Go to Artist links added to tracks