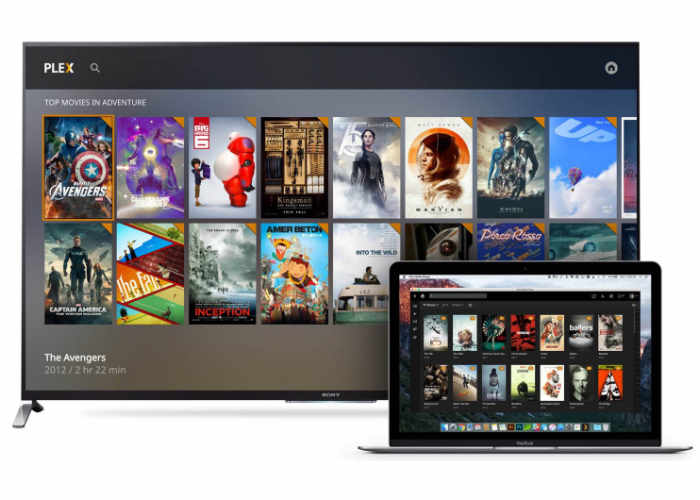 The team of developers behind the awesome Plex Media Player, that allows you to stream your films and media collection both across your local network and further afield if desired, allowing you to watch your home movie collection on your mobile devices whilst away from home.

Has this week announced the launch of the new Plex for Kodi plugin that lets you access the Plex experience from within the Kodi media application. Which used to be called XBMC before it was changed to Kodi.

Even though the new plug-in provides access to most of the features currently available in the Plex Media Player, a few features such as Plex Companion remote control support, channel support, and a couple of music features are absent. The Plex team explains more :

If you’re a home theater nut who’s been following along at home, you’ve probably heard of Kodi. Maybe you’ve even flirted with it (gasp!) as an alternative to Plex! It’s okay, we’re not mad! The truth is Kodi is a pretty powerful media player in its own right, and if you want infinite customizability and more switches and knobs than you can shake a stick at, Kodi may be the player for you. Today, we’re announcing a brand new way to have your cake and eat it too in the form of an official Plex add-on for Kodi.

We’ve been working closely with some of the best Kodi add-on developers in the world to create an awesome, fully-immersive Plex experience within Kodi. Seriously: once you’re up and running, you’ll never know it’s not Plex! You get the same Plex server discovery, user switching, gorgeous library browsing, and media playback experience you know and love, plus a few (okay, a few dozen) more settings to tweak to your heart’s content. The Plex for Kodi add-on is a Plex Pass only preview, and you can find it in the new Plex for Kodi forums.

For more information on the new Plex for Kodi plugin jump over to the official announcement on the Plex blog via the link below.