Plex has this week released a new update for its iOS application, which brings with it a number of new social network features. For example you can now add friends to your myPlex account, and then share media and post directly to your Facebook timeline if desired.

The Plex iOS application allows you to stream your music, videos and photos from home computers, that are  running the Plex Media Server. 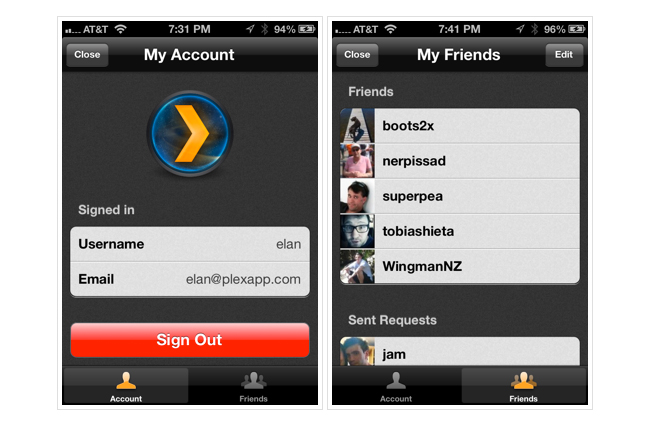 Other new features in the Plex 2.4 update include, an automatic video quality adjustment, which has been added to enable the app to automatically select the best suited video quality for your currently available bandwidth, up to a pre-defined maximum set by you. As well as allowing media to now be deleted from your iOS devices. However this must be enabled on the server, and requires PMS 0.9.6.1 or later.

Together with a new networked logging option, which will send iOS and PMS logs to a centralised cloud server to help support and development of the Plex app. For more information on how to use the new features, jump over to the Plex website for the full press release.