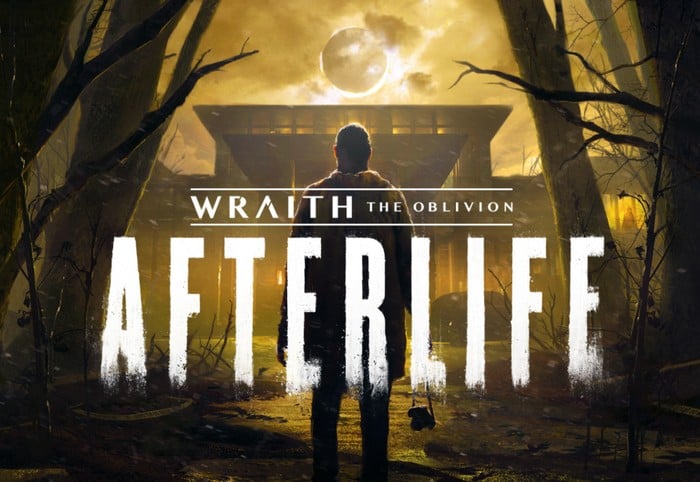 PlayStation VR gamers will be pleased to know that a new horror game has launched just in time for this year’s Halloween in the form of Wraith : The Oblivion – Afterlife created by developer and publisher Fast Travel Games. The new immersive horror adventure game offers a “horror experience that focuses on tense atmosphere and rewards exploration” say its creators.

Moving away from the traditional jump scares and environments such as haunted houses and Gothic castles. “Searching through the opulent Barclay Mansion, you need to use stealth and the surroundings themselves to progress and find the answers that you are looking for. ”

“Play as Ed Miller, a photographer who dies during a mysterious seance and has become a Wraith, a restless undead spirit with unfinished business in the land of the living. Desperate to learn the reason for your death, you’ll use supernatural abilities to explore the site of your untimely demise and reveal its dark secrets.”

“As you progress in the game, you will learn Wraith abilities such as Sharpened Senses that help you track your objective and the movement of other spirits, Wraithgrasp that lets you pick up heavy objects from a distance and Insubstantiality, that grants you the power to walk through solid walls.

There are also items you will find to aid you, like a camera to reveal memories in the mansion and a flashlight that has more than one use… The game is made exclusively for the PlayStation Move controllers, so you need to use your arms and hands to play with the powers and items at your disposal.”

“Afterlife is an official World of Darkness game, which means it shares the universe with other popular games like Vampire: The Masquerade and Werewolf: The Apocalypse. The World of Darkness is an entire supernatural world hidden in plain sight, where monsters of many different kinds are living among us. In this world, you are the monster, the anti-hero afraid of what you’re capable of should you give in to your inner conflicts.

This conflict is presented in our game through a character called ‘the Shadow’. You know that little voice in the back of your head telling you to do things you really shouldn’t do? For a Wraith, that voice is all too real. A manifestation of your dark subconscious, the Shadow will be your in-game companion and narrator. The Shadow speaks to you, reveals things that might sometimes be helpful – but maybe you shouldn’t trust everything it says?”