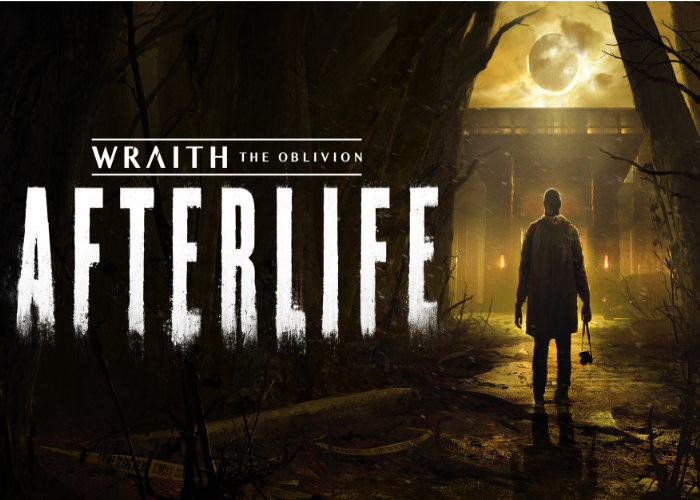 The team over at UploadVR has today published a 5 minute teaser, revealing a little development gameplay footage for the upcoming VR horror, adventure game Wraith: The Oblivion Afterlife. The virtual reality horror game developed and published by indie Swedish studio Fast Travel Games, is expected to launch sometime in early 2021.

Within the game player takes the role of a wraith that has recently died, exploring the Barclay Mansion to uncover mysteries of the afterlife. Wraith: The Oblivion Afterlife is an exploration of “what it means to be human”, and has been inspired and influenced by other horror games such as Amnesia: The Dark Descent and Alien: Isolation to blame a few.

“Even the dead are terrified inside the Barclay Mansion. As a Wraith, unravel its secrets and hide from the sinister Spectres trailing your footsteps. Wraith: The Oblivion – Afterlife is a first person VR horror exploration game set in the World of Darkness universe.”

Wraith: The Oblivion Afterlife is a narrative-driven game with a focus on exploration and stealth in a first-person perspective, although the game also features combat.