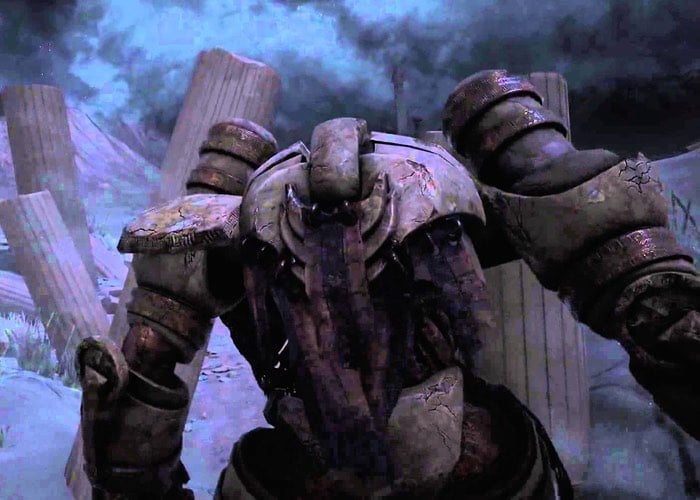 Highwire Games the games development studio which has been started by Ex-Halo and Infamous developers, has this week released some new gameplay footage for the upcoming PlayStation VR exclusive game Golem.

Even though the PlayStation VR headset is expected to launch sometime later this year, the development team behind Golem have already indicated that the game will probably not be ready for the hardware’s launch and will not be made available as a launch title when the hardware is officially released by Sony.

Golem is being created to runs at a native 90fps rather than 60fps re-projected to 120, echo it out in the trailers below.

Click and drag your mouse around this 360-degree “scene-shot” in order to simulate being inside of this PlayStation VR exclusive from a team of ex-Halo and ex-Infamous developers.

As soon as more information is made available by Sony when we can expect to start being able to preorder their new PlayStation VR hardware which was previously code-named Project Morpheus, we will keep you up-to-date as always.