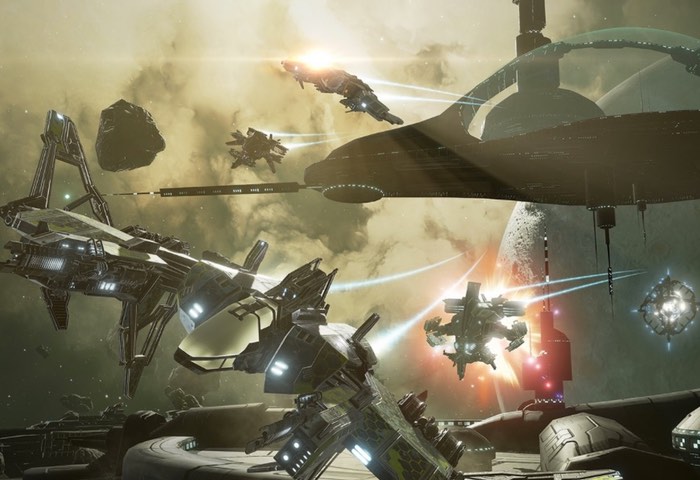 Sony has today revealed all the virtual reality demonstration games and titles that will be available via the PlayStation VR Demo Disc once the new hardware launches next month.

Sony will be officially launching the highly anticipated PlayStation VR headset on October 13th, 2016 and will be available to purchase worldwide priced at £349 or $399.

** Note, content included in the demo disc differs across countries and regions. The demo disc with the above content will be included in retail PS VR units in the US and Canada.