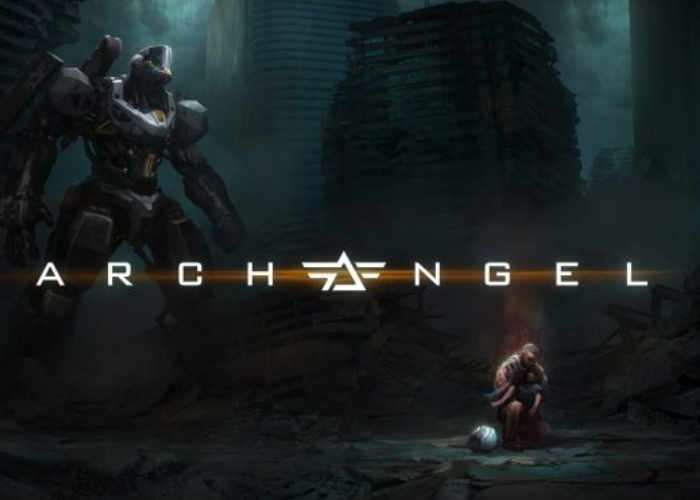 Developer Skydance Interactive have announced that they knew this mechanical war game which takes the form of Archangel will be launching on the PlayStation VR hardware during July 2017.

If you are lucky enough to already own a PlayStation VR headset you will be able to strap in to a massive mechanical war machine to fight against the tyrannical HUMNX. Peter Akemann President, Skydance Interactive explains more about its gameplay and storyline.

Our team at Skydance Interactive is thrilled to share the news with you that our very first VR game Archangel will officially launch in July for an exclusive two-week window on PlayStation VR before releasing on additional platforms.

Let us set the stage: a world ravaged by natural disasters. A corporatized, tyrannical United States where the government and freedom of the people no longer exist. With this in mind, strap on your PlayStation VR headset and prepare for battle.

In Archangel, you’ll discover that you’ve been selected by the United States Free Forces, the resistance, to pilot a one-of-a-kind weapon: a six-story high war machine built to destroy. You’re dropped into the cockpit of a giant mech to lead your squadron into battle against HUMNX, a private conglomerate that governs what little is left of a ravaged America.