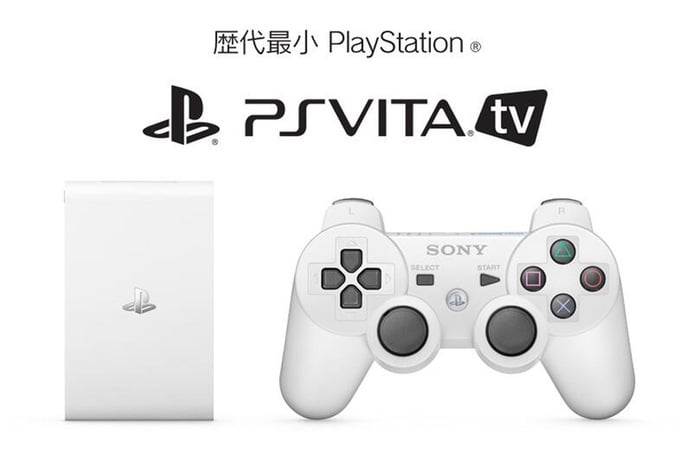 Sony PlayStation 4 console owners that reside in Asia and Japan especially might be interested in a new firmware update which has been rolled out in Japan, that has this week enabled the ability to Remote Play PS4 games with the Sony PlayStation Vita TV.

Unfortunately the compact PlayStation Vita TV is only available in Asia and is a small games console that has been specifically designed by Sony for users to be able to play Sony Vita games on their HDTV using either a PlayStation 3 on PlayStation 4 controller.

The Kotaku gaming website has created a new five-minute video demonstrating how the new Vita TV Remote Play PS4 games feature works, check it out below.

Sony first released the PlayStation Vita TV console back in November of last year in Asia, however the company has made no announcements or indication that it will be making the device available to purchase in the Western world. However if any new development arise we will as always keep you updated as always.