Gamers considering using the new PlayStation Now service might be interested to learn that according to Sid Shuman, Sony Computer Entertainment’s America social media manager. You will require a 5 Mb/s connection to be able to get a “good experience” from the new Sony PlayStation Now gaming service.

The new PlayStation Now streaming games service has been demonstrated at the CES 2014 Consumer Electronics Show in Las Vegas this week and will support both the older PlayStation 3, next generation PlayStation 4 and PlayStation Vita, as well as 2014 Bravia televisions. 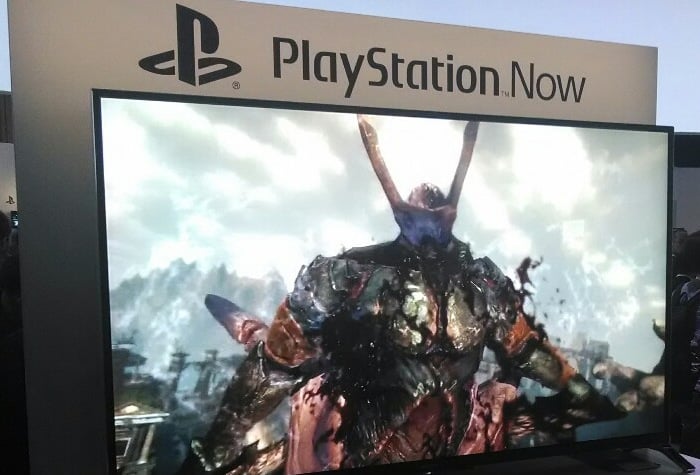 To be able to play the Sony PlayStation Now streaming service gamers will require a DualShock 3 controller to play PS3 games on a Bravia, so it might be advisable to keep one if you are thinking of ditching your PlayStation 3 console now you have a new next generation PlayStation 4. Sony explains a little more:

– Play video games instantly across multiple devices, similar to the way you might stream TV, movies, and music.

– Always play the most updated version of your game. With games hosted in the cloud, you can take your game with you – just log in with your Sony Entertainment Network account on a compatible device and your games and saved progress will be easily available.