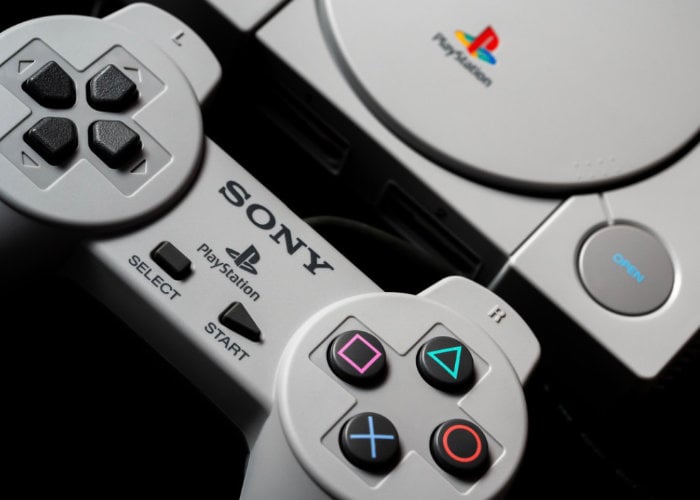 Gamers patiently waiting to get their hands on the new PlayStation Classic mini console preloaded with retro games first launched on the PlayStation One. Will be pleased to know that gaming websites are now publishing their hands on reviews of the new console, but the team over at Euro gamer seemed a little “underwhelmed” by the new retro console. The Playstation Classic will be on sale from December 3rd for a full list of all the games included jump over to our previous article here. 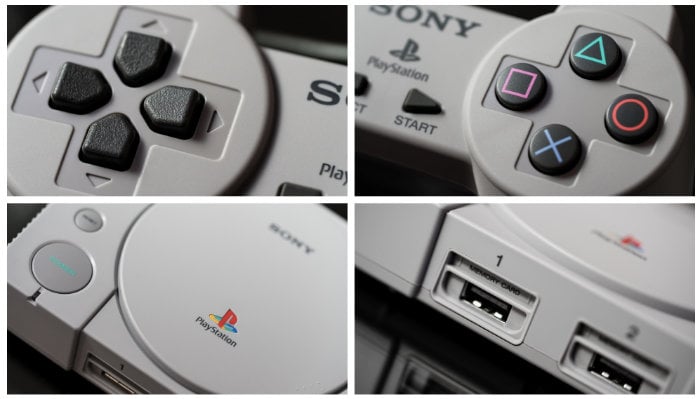 “The PlayStation Classic’s controller, meanwhile, is a 1:1 likeness of the original (and that’s the original original, remember – this isn’t the DualShock that was introduced in 1997, and as such it lacks rumble and those two analogue sticks). It is ever so slightly lighter in the hand, though that’s simply down to the fact there’s a slimmer cable protruding from it – and at that cable’s end is a USB A connector, itself protruding from a plastic nubbin that perfectly mimics the connector on the original PlayStation controller and that slots neatly into place on the console. It really does all look the part.

“The console hardware itself has some neat functionality too. Around the back it’s powered by micro-USB, and there’s a single HDMI out, while on the top of the console the three buttons are all put to use. The power button is self-explanatory. The reset button throws you out of any particular game and into the PlayStation Classic’s main menu, while the eject button is used to change discs in games that are split across several CD-ROMs, such as Final Fantasy 7.”

For more details on the hands-on experiences jump over to the Eurogamer, Engadget website or the official PlayStation blog by following the link below.