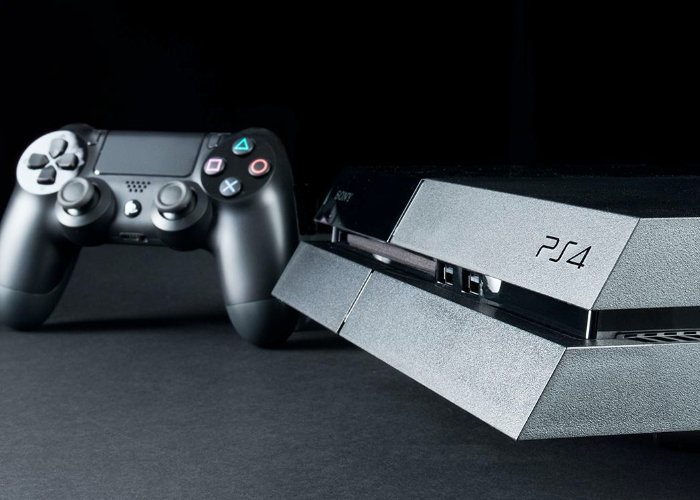 “We believe that through working with the security research community we can deliver a safer place to play. We have partnered with HackerOne to help run this program, and we are inviting the security research community, gamers, and anyone else to test the security of PlayStation 4 and PlayStation Network. Our bug bounty program has rewards for various issues, including critical issues on PS4. Critical vulnerabilities for PS4 have bounties starting at $50,000.”

– PlayStation 1, PlayStation 2, PlayStation 3, PS Vita and PSP or any other hardware
– Any domains not explicitly listed in the scope above
– Corporate IT infrastructure
– Open source software vulnerabilities which have been public for less than 7 days
– Software published by third party entities, including games, applications, etc

For more information about the newly introduced PlayStation Bug Bounty Program jump over to the Hacker One website by following the link below.