The Official PlayStation Magazine in the UK has today announced that in the next update rolling out to the PS Vita, Sony will be releasing their new PlayStation app, that will be called PS4 link.

The news was announced by Sony’s Shuhei Yoshida via Twitter and has been designed to provide PlayStation owners with an application that will allow them to trigger remote downloads and message friends from your smartphone or tablet via your PS Vita handheld console. 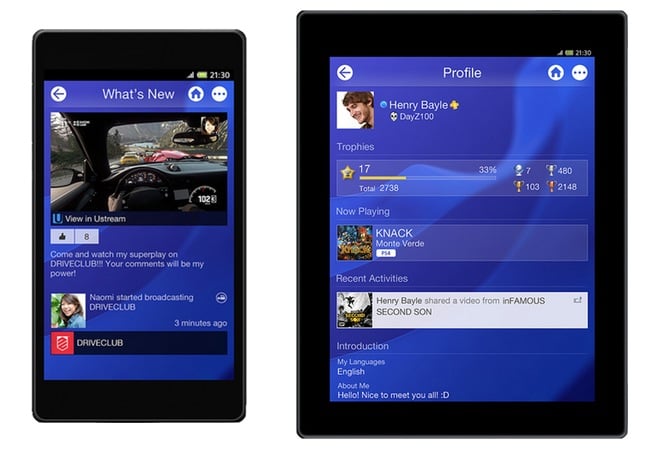 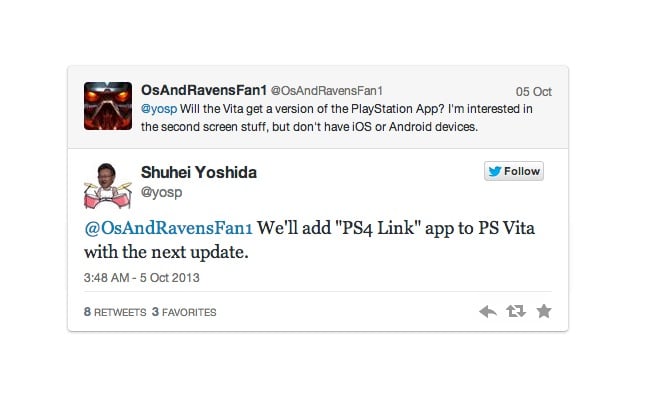 As the launch of the new PS 4 console edges closer to re-cap the Sony PlayStation 4 will be equipped with 8-cores of AMD Jaguar processing power supported by 8GB of GDDR5 RAM together with a next generation AMD Radeon graphics and  500GB storage drive.