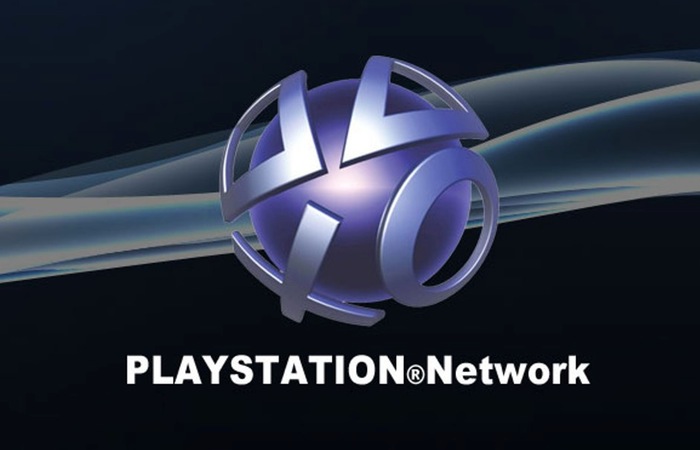 Over the weekend both the PlayStation Network and Microsoft’s Xbox Live game Network have experienced a distributed denial of service (DDoS) attack that occurred in the early hours of Sunday, August 24th 2014.

Sony has been quick to announced that no personal information has been accessed in the attacks and the PSN networks will not undergo the regularly scheduled maintenance, which was planned to take place today. 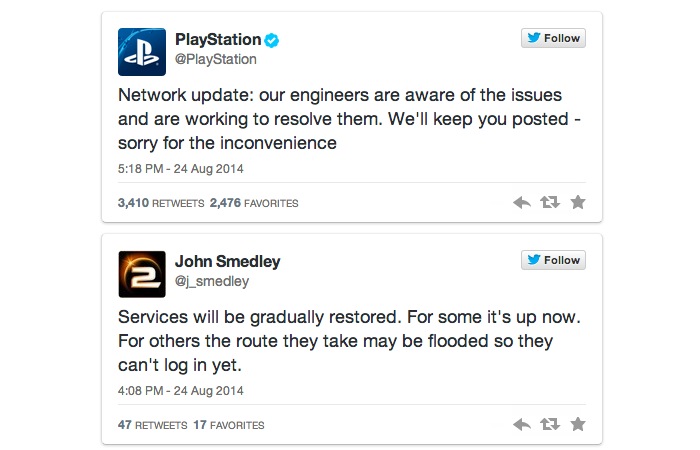 Sony explained over on the PlayStation Blog :

“The PlayStation Network and Sony Entertainment Network are back online and people can now enjoy the services on their PlayStation devices. The networks were taken offline due to a distributed denial of service attack. We have seen no evidence of any intrusion to the network and no evidence of any unauthorized access to users’ personal information.

In light of today’s issue, the networks will not undergo the regularly scheduled maintenance, which was planned for Monday, August 25. We will provide an update shortly for when the maintenance will be rescheduled.

We sincerely apologize for the inconvenience caused by this issue. Thanks for your patience and support.”

Microsoft also reported “limited” sign-in functionality on the Xbox status page over the weekend and and its seems that the team responsible for the outages is the Lizard Squad. For more information on the new DDoS attacks on the gaming networks jump over to the Shacknews website for details.