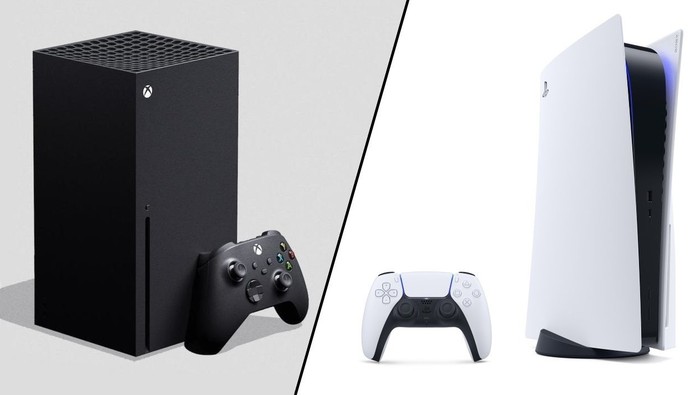 The team over at Digital Foundry including Rich Leadbetter, John Linneman and Alex Battaglia have put together a new video providing a retrospective look at the latest generation of game consoles PlayStation 5 vs Xbox Series X/S after one full year. The 90 minute discussion covers a wide variety of different topics and comparisons comparing both the PlayStation vs Xbox platforms and whether the Xbox Series S delivers.

“The lead architect of the PlayStation console line, Mark Cerny, implemented a two-year feedback cycle after the launch of the PlayStation 4. This entailed regularly visiting Sony’s first-party developers at two-year intervals to find out what concerns they had with shortcomings in Sony’s current hardware and how such hardware could be improved in console refreshes or for the next generation. This feedback was fed into the priorities for the console development team. In the development of the PlayStation 5, a key issue was the length of loading times for games.

Cerny said several developers, including Epic Games’ Tim Sweeney, told him that standard I/O speed of hard disk drives was now a limiting factor in pushing game development.[5] Slow data rates placed limits on the size of data being loaded into the game, the physical location of data on the storage medium, and the duplication of data across the medium in order to reduce load times. An important goal was to find ways to reduce loading time, particularly in games that stream or dynamically load new game areas as the player moves through the game world.

When Microsoft’s Xbox development team started work on the successor to the Xbox One consoles around 2016, they had already envisioned the need to have two console versions similar to their Xbox One X and Xbox One S models to meet the needs of different markets. By developing both units in concert, they would be able to make sure games developed would be able to be played on both systems without exception. “