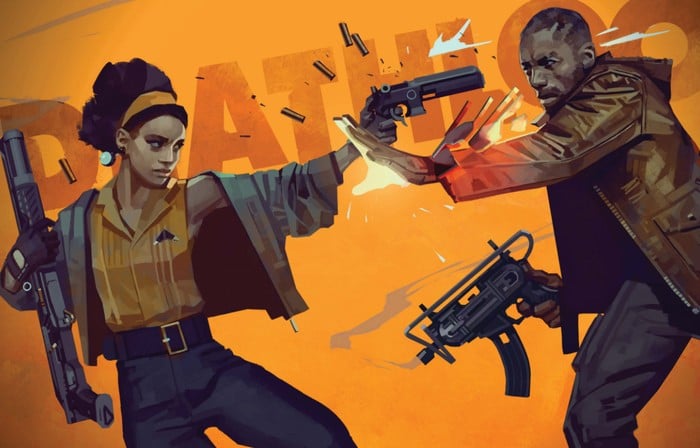 PlayStation gamers considering purchasing the new Deathloop game which launched on the PlayStation 5 yesterday and is also available to play on Windows PC systems offering both single player and multiplayer modes. Maybe interested in a new video created by the team over at Digital Foundry providing a technical review of the game and what you can expect regards performance, gameplay and mechanics on the PlayStation platform.

Developed by Arkane Studios and published by Bethesda Softworks, Deathloop offers an action adventure during which you take on the role of Colt, an assassin stuck in a time loop who has been tasked to take out eight targets called Visionaries across the island before midnight, as leaving even one alive will cause the time loop to reset and undo his work. Check out the official story trailer and launch trailer below to learn more about what you can expect from the game before checking out the useful tech review.

“Prior to the publisher’s acquisition by Xbox, Sony tied up a console exclusivity deal for Bethesda/Arkane’s Deathloop. The end result is a triumph and while two of its three graphics presets have some issues, we can highly recommend the game overall. Alex Battaglia and John Linneman share their experiences with the game.”

“The Deathloop game story takes place over the course of a single, repeating night on the island of Blackreef, a former military base where strange experiments were once conducted. Blackreef is now controlled by the AEON Program, led by eight individuals called Visionaries. The AEON Program created the time loop that envelops the island, and its members gathered for this night to hold a party that seemingly lasts forever, because at midnight, the island resets to the start of the party in that time loop.

“Due to this continuous reset, the partygoers pay no heed to their actions since they wake up at the start of the loop with no memories or effects of the previous loop. Colt, the former security head for the AEON Program, chose to turn against his employers and break the loop, which can only be accomplished by killing all eight of them in one day. While Colt is still part of the loop, he retains memories from each day and is able to learn the behaviors and patterns of the partygoers.”