Gamers who have been holding back pre-ordering their new next-generation PlayStation 4 games console, might be a little disappointed to learn that Sony has announced a new preorders for their PlayStation 4 console will not guarantee launch day delivery within the UK. 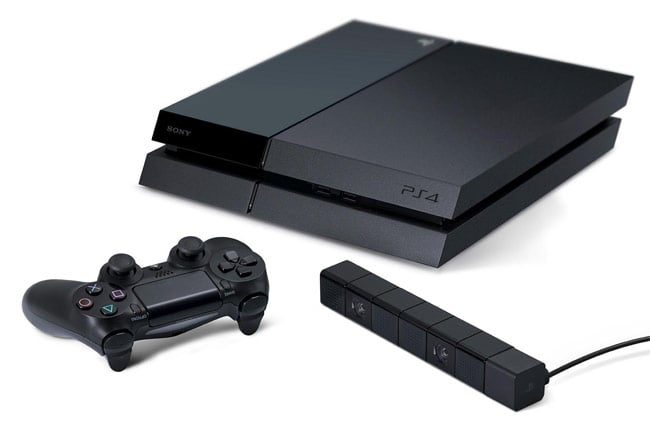 News of the Sony PlayStation 4 pre-order situation was revealed in a directive sent out to a number of UK retailers including Amazon and ShopTo.

“Sony have confirmed all PlayStation 4 pre-orders placed from 6th August will now not be guaranteed for launch. You can still pre-order PS4 with us in case we receive cancellations and can fulfil your order for launch.”

Amazon then released a statement stating that :

“Please note – due to high demand, orders placed for the PlayStation 4 console from 6th August may be received after release date. We will ship orders as soon as we receive sufficient inventory.”

To re-cap the Sony PlayStation 4 console will be equipped with 8-cores of AMD Juagar processing power supported by 8GB of GDDR5 RAM together with a next generation AMD Radeon graphics card to process your games graphics.

A release date has not been announced as yet by Sony for the launch of their new PlayStation 4 games console.