After a successful Kickstarter campaign rekindled the Carmageddon Reincarnation game, it now been announced that the game will be arriving on Sony’s PlayStation 4 and next generation games consoles, such as the Xbox 720.

The news was announced by Stainless Games and director Jason Garber explained to the Eurogamer website that at the moment the company doesn’t have development kits for the PlayStation 4 or Xbox 720. 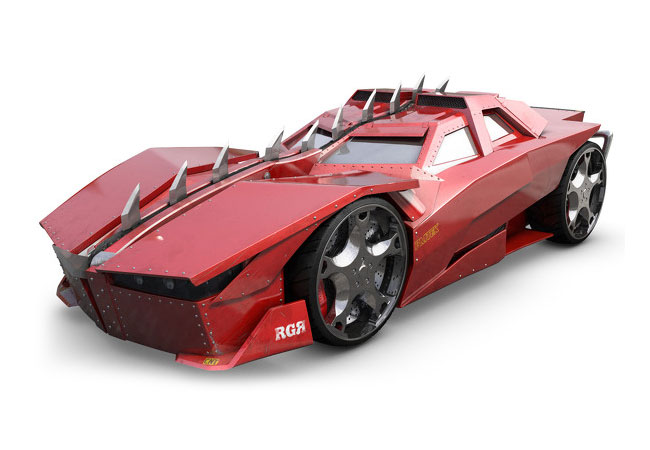 The release of the Carmageddon Reincarnation game on to the PlayStation 4 platform and other next generation consoles, has been possible thanks to a privately raised $3.5 million in funding.

Even with the funding the Carmageddon Reincarnation developers of have their work cut out to produce it for PlayStation 4, as Neil Barnden put it, a “relatively modest budget” by today’s console game-development standards.

“Originally, obviously, we were looking at [a] downloadable [release],”- “We don’t see any reason that this game that we’ve currently got scoped couldn’t eventually be boxed product.”

“I don’t see any reason with the assets we’re currently producing that we shouldn’t be up there with the others. But what we really focus on, in terms of the game, is the way it plays and the fun factor. As far as we’re concerned, the true triple-A quality of a game should come out of the gameplay, not out of how bloody shiny it is.”

Jason Garber from Stainless Games confirmed that the new Carmageddon Reincarnation would be arriving on the PlayStation 4 platform by saying : “next-gen platforms” does mean PlayStation 4 and the next Xbox. “It is implied and we do not shy away from saying it to you,”.