Since Sony has launched its new next-generation PlayStation 4 games console, there have been a number of reports of systems arriving at gamers bricked or unusable. With owners reporting that their PlayStation 4 consoles have a blue light of death.

Even though the failures account for just 1 percent of the next-generation PlayStation 4 consoles which Sony has shipped since launch. Sony has been busy investigating the issues that owners have been reporting. 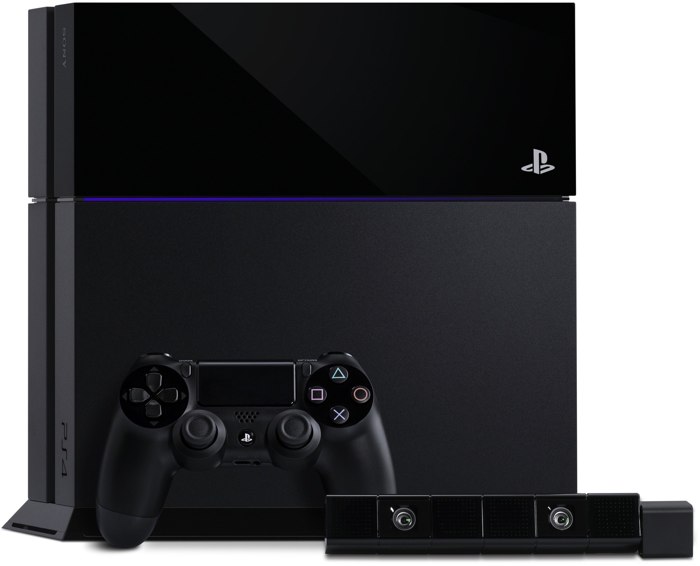 Today they have issued a statement via the Bloomberg website which reports that the PlayStation 4 errors owners are encountering when powering up their new PlayStation 4 console for the first time have been caused by shipping damage. Satoshi Nakajima, a Tokyo-based spokesman for Sony explained via an email:

“There have been several issues reported, which leads us to believe there isn’t a singular problem that could impact a broader percentage of PS4 units,”-“We also understand that some units were reportedly damaged during shipping.”

Sony and online retail stores such as Amazon and best Buy are now working hard with Sony to replace damaged PS4 consoles as quickly as possible. Amazon has shipped more PlayStation 4 devices than any other video-game console in its history, explaining:

“We’ve worked hard to ensure all elements of our packaging and supply chain delivery are of the highest possible standards,”-“We’ve used the same tried-and-true processes implemented successfully with other gaming consoles.”

The PlayStation 4 console will be launching throughout Europe on November 29th 2013 and is priced at $399, €399, and £349 depending on your location. As more information is released regards the issues we will keep you posted. 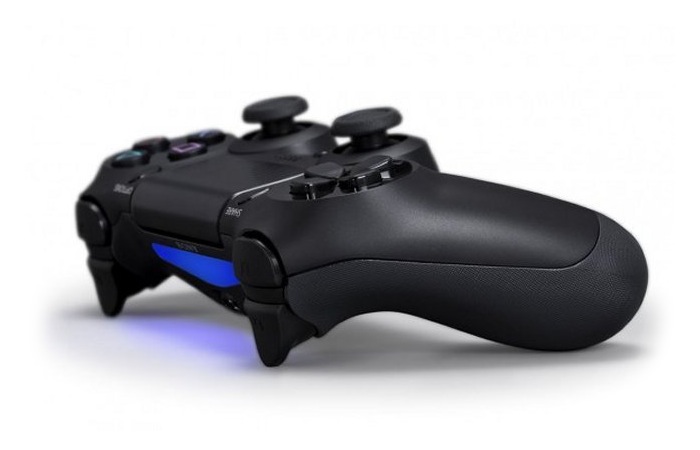