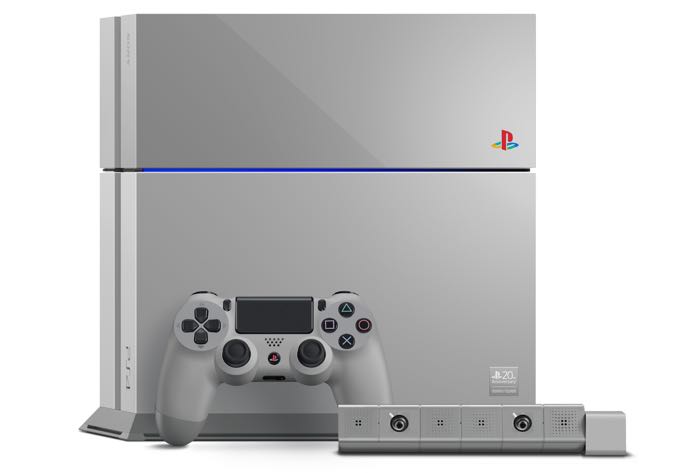 However don’t hold your breath as Sony is not looking to launch any backward compatibility features on its latest next-generation PS4 console.

Sony Worldwide Studios boss Shuhei Yoshida commented “It was surprising,”- “I didn’t think it was possible. There must be lots of engineering effort. They talked about 100 games, but what kind of games will be included? Is it smaller games or big games? We don’t know.”

PS3 was the last in a long line of games consoles to feature bespoke, ‘exotic’ hardware – in this case, the Cell processor with its ultra-fast satellite co-processors – the SPUs. The general direction of hardware design in the industry has moved away from those ideas – the SPU set-up is almost completely alien to the way CPUs are made these days – so while the PS4’s processing cores are relatively capable, emulating the SPUs in real-time would be a colossal undertaking from an engineering perspective.

In part, this explains why Sony undertook cloud streaming with PlayStation Now – getting that to work was challenging enough, but I suspect it’s a more straightforward task than running six 3.2GHz SPUs on a low-power 1.6GHz x86 cluster.

Microsoft is currently in the process of running a survey to collect the most popular Xbox 360 games that should be supported with backward compatibility and capable of being played on the new Xbox One. At the top of the list is Rockstar’s Red Dead Redemption.