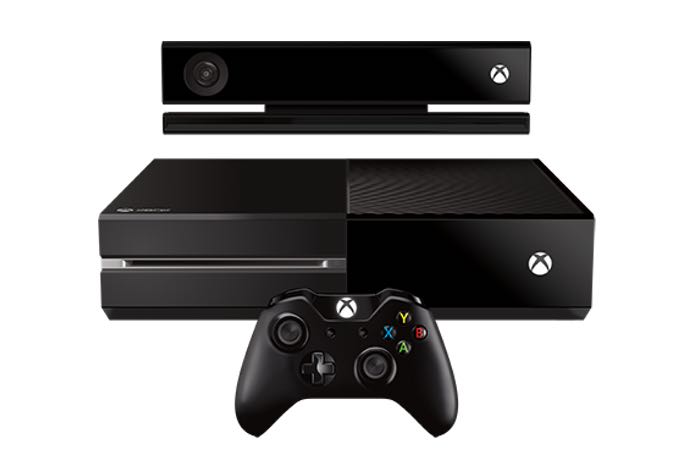 During the E3 game event this week in Los Angeles, Microsoft announced that it would be introducing backwards compatibility on its Xbox One games console for older Xbox 360 games.

Providing Xbox One owners with 100’s of Xbox 360 games that will be playable on the new next-generation console. Following on from this news Microsoft has now also confirmed that Xbox 360 games will support Xbox One to Windows 10 game streaming.

Microsoft confirmed the news to Engadget while they enjoyed a private demonstration of the Xbox One’s revamped interface, and the Xbox 360 game streaming is expected to roll out in time for this holiday season. Although if you are already a Preview Program member you should already be able to play 360 games on any Windows 10 system already, explains Engadget.

Microsoft also confirmed that any Xbox 360 games that heavily rely on the original Kinect motion gesture controller will not be supported by the next-generation Xbox One console. As soon as more information has been made available by Microsoft regards the new streaming functionality we will keep you updated as always.