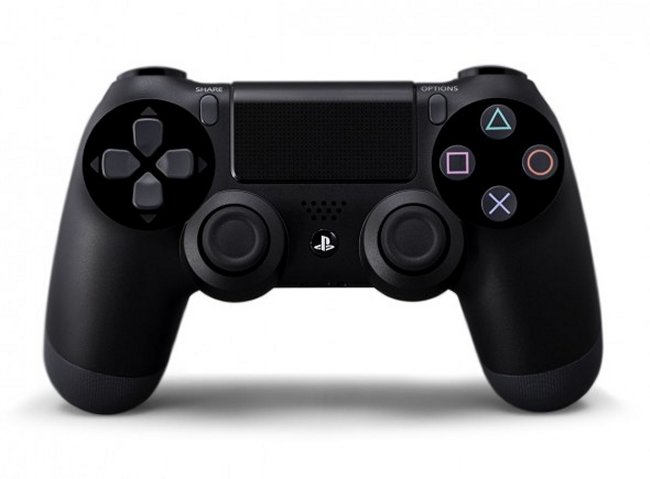 Sony has today announced via an official Tweet they are releasing a new firmware update for their next-generation PlayStation 4 games consoles to correct the issues that have been caused by the major previous PS4 firmware update 2.0.

Sony has apologised to PlayStation 4 owners for the issues that in some cases stopped PS4 gamers powering up their PlayStation 4 consoles on from standby mode after the console entered the Rest Mode.

Even though there were numerous issues caused by the 2.0 firmware workarounds have been suggested on forums that allows the PS4 consoles to be removed from the Rest Mode loop. Sony Europe explained in their Tweet today :

“PS4 software update v2.01 is coming soon, and will address issues some users have encountered when powering on the system from Rest Mode”

The new 2.01 firmware is available to download via the PSN Europe and although Sony hasn’t divulged exactly what is included within the latest firmware update the company does explain that it will address stability issues experienced after installing the previous PS4 2.0 update.

The latest Sony PlayStation 4 2.01 firmware is expected to be made available through out the US and other markets worldwide very shortly.