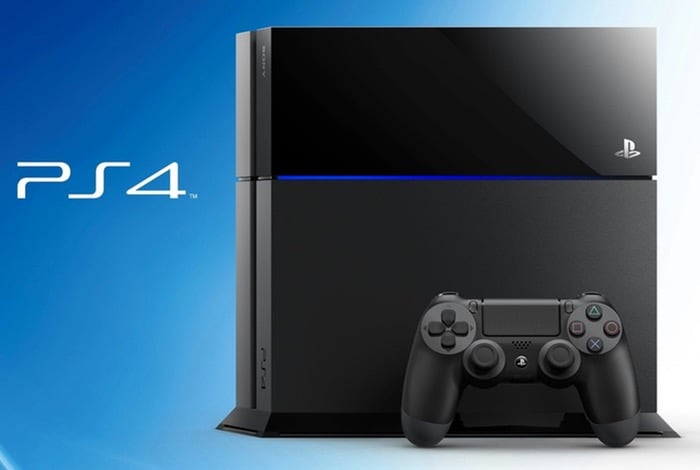 PlayStation 4 console owners that have been patiently waiting for the next firmware update to roll out will be pleased to know that they can now start downloading the latest PlayStation 4 update 2.0 now.

Codenamed “Masamune” the new PlayStation 4 firmware update brings with it a wealth of new features and functions for gamers to enjoy including the highly anticipated Share Play feature as well as the ability to upload videos directly to YouTube of your PS4 gaming exploits.

The new PS4 Share Play feature enables gamers to create an online local co-op games by inviting a friend to join their game, even if they don’t own a copy of the game.

Other new features include enhanced voice commands and the already officially announced USB music player. That enables PS4 owners to insert flash hard drives into spare USB ports on their PS4 and play music directly from them.

The latest PS4 update 2.0 codenamed ‘Masamune’ started rolling out to PS4 consoles worldwide late last night however a few little issues have been discovered including the absence of any themes available in the PlayStation Store as yet. But Sony is expected to add these within the next few hours.

Installation of the latest PlayStation 4 update takes under five minutes and will be downloaded automatically when you power up your PlayStation 4 console and it is left in standby mode. Watch the videos below to learn more about the features and enhancements you can expect to enjoy this latest firmware update for the PS4.