When the PS Vita finally arrives, a new firmware update is scheduled to be released by Sony for their PlayStation 3. That will bring with it the ability to play your PS Vita games on your HDTV’s.

The new feature is expected to arrive in the next PS3 firmware update, but there is a slight catch to the feature. Unfortunately it will use the PlayStation Portable’s 480 x 272 resolution, and upscaled it to fill your HDTV screen. 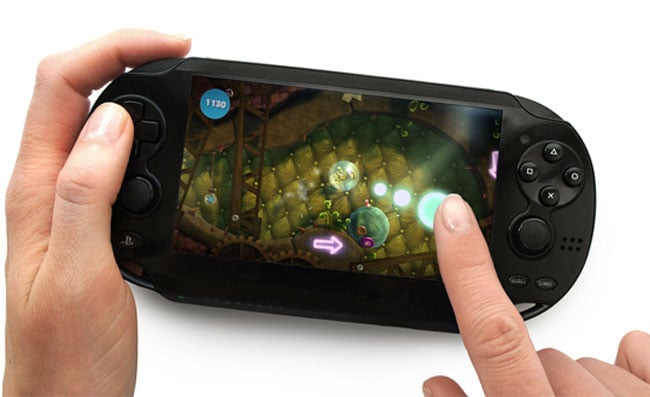 Sony’s Vita’s OLED display is equipped to displaying the PS Vita games at 960×544 pixel resolution, and in future games, developers will have the ability to include Vita specific 480p modes, to help users get the most they can from the feature.

“In a Tokyo Game Show demonstration Sony’s Shuhei Yoshida played a brief section of Killzone 3 streamed into the device from a PlayStation 3 unit, noting how a few of the Dual Shock buttons missing on the Vita are mapped to the touchscreen.”