Sony has released a new PlayStation 3 firmware update in the form of the new system software version 4.50 that brings with it the ability to transfer data from the PlayStation 3 console to a PlayStation Vita handheld console.

The data transfer between the two devices can be carried out over Wi-Fi or an ethernet connection and other features added in this latest update include new options for trophy privacy settings that allow users to set which trophies are visible to others. 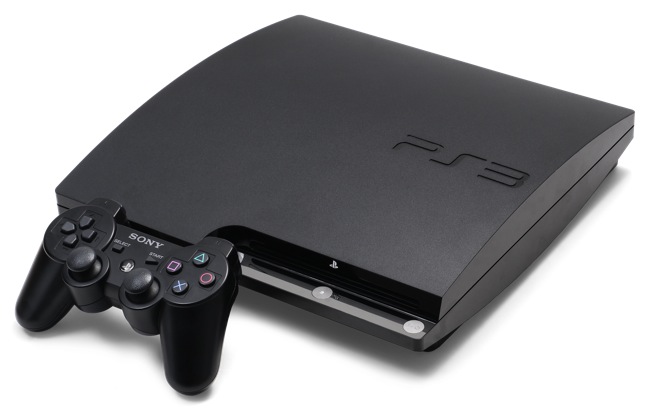 As well as the ability to auto download of system software updates has been expanded to support all PSN users and auto download support of purchases made on the Web Store will be made available once the new update is installed. Sony explains:

“We’ve added some great features and improvements to make downloading system updates and Web Store purchases more convenient for all PSN users. In addition, we’ve made it easier to move games, movies and other content from your PS3 to PS Vita with wi-fi data transfer.”