We’ve seen rumors mentioning that the highly popular Plants vs Zombies 2 will make an appearance on Android in the month of October. It did make hit the Google Play Store earlier this month, but the application was only available in selected regions (Australia and New Zealand), with a promise that it will be rolled out in the coming weeks. It seems that the folks behind the Plants vs Zombies game finally decided to officially launch the popular tower defense game for Android. Plants vs Zombies 2 for Android is now available in the Google Play Store. 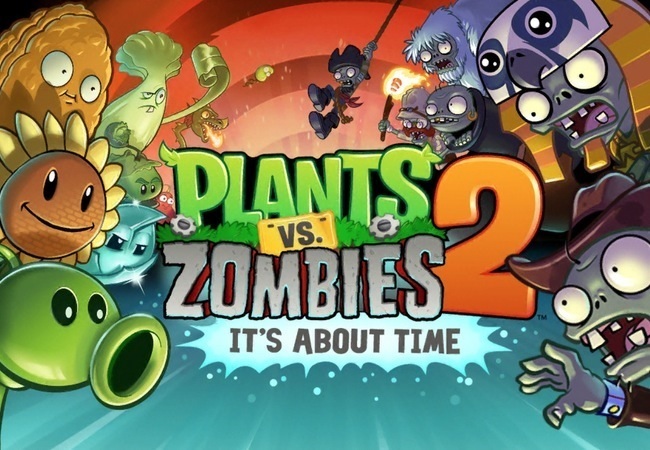 The game made its official appearance on iOS two months back. There were several rumor circulating all over the internet about the launch of the popular title. One of them mentioned that Apple paid the folks at EA to delay the game on the rival OS, but these claims have been denied by both parties.

The game brings the similar set of features where your task is to defend your house from the brain eating zombies. You team up with Crazy Dave and complete missions, unlocking new plants. The game is available free of cost with in-app purchases, which means that you can play the game for free and spend real money if you want a quick progress.

Go ahead and download the application for your Android device.

Update [October 19th]: The game is not available globally, it appears to be an error.

Good news, as it looks like the game is now available globally, you can find out more details here.