PopCap games released Plants vs Zombies 2: Its About Time for iOS in August. It was mentioned at the launch that the game will hit Android devices in the coming months but no ETA was given at that time. Plants vs Zombies 2 was even rolled out for Chinese Android Users earlier this month. However, there is no sign of the game for the remaining Android folks. A new rumor mentioned that the wait for Android users will come to an end next month. 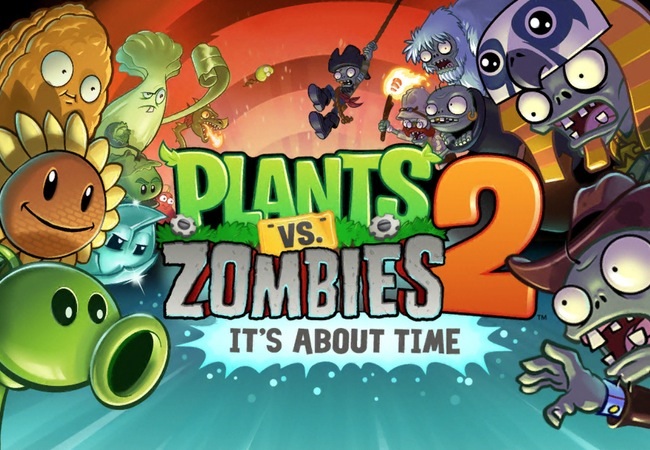 According to the folks at Polygon, citing sources familiar with EA’s operations, Plants vs Zombies 2 for Android will launch the next month. However, the sources didn’t mention any exact released date when the curious Android users can expect the game to appear in Google Play Store.

According to the source, Plants vs. Zombies 2 — which launched on iOS last month worldwide, and on Android only in China earlier this month — was given the launch window of October, though no firm release date was revealed.

There were rumors going on all over the internet that Apple paid EA “truckload of money” to delay the launch for Android OS, but all these rumors have been denied by EA, as well as Apple.