It has been rumoured this week that the delay in launching the Plants vs Zombies 2 Android app might have something to do with a payoff made by Apple to EA. 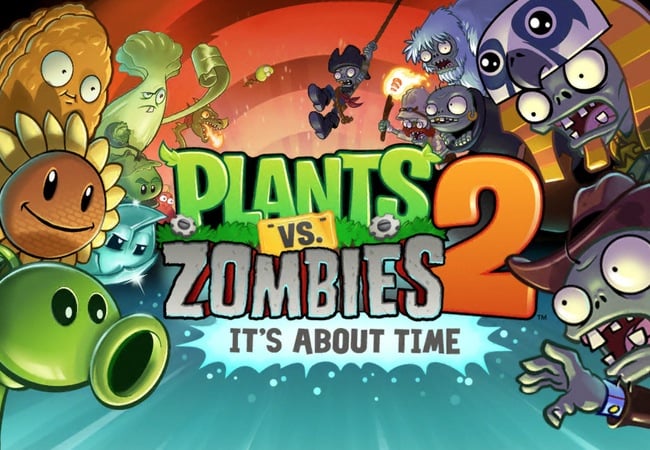 Earlier today head of EA Labels Frank Gibeau said in an internal meeting that  “Apple gave us a truckload of money to delay the Android version [of Plants vs Zombies 2],”. But Apple has denied any such payoff ever took place. However the Giant Bomb website that leaked the story has confirmed the details via other sources they have available.

The Android version of Plants vs Zombies 2 is expected to be released sometime next month, but as yet no official launch date has been released by EA. So keep your fingers crossed.