It’s been more than month since Plants vs Zombie 2 rolled out for iOS. From past few weeks, we’ve heard several rumors about the launch of the popular title on Android. Some said it will launch this month while others were pointing fingers at Apple who allegedly paid EA to delay the launch of the game on the rival OS, which was denied by both parties. The game was also released on the Chinese Android markets last month. Although the APK was available for free, all the menus and game options were in Chinese.

Let’s just forget all this as we have good news for Android users. Plants vs Zombies 2 is now available in Google Play Store, but there’s a catch. The game is only available for selected regions with the global launch to follow in the coming weeks. 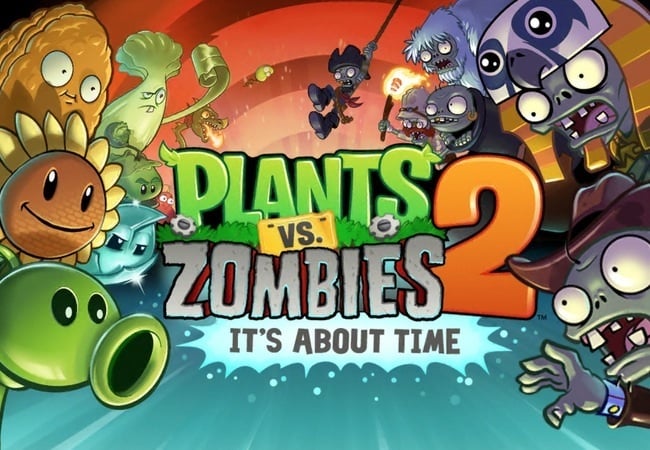 At the time of writing, the game is only available in Australia and New Zealand.  The folks at EA confirmed to Ausdroid that the global launch of Plants vs Zombies 2 will follow in the coming weeks. There is no exact date given by EA, but as the game is launched in Australia and New Zealand, it shouldn’t be long before the folks at EA open the gates for rest of the world.

We’ll update you as soon as the game is available in Google Play Store.