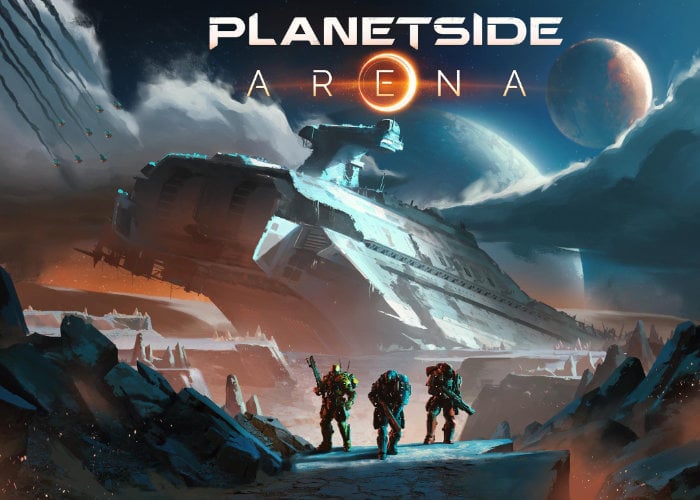 In just a few days time PlanetSide Arena will be launching offering an online battle arena created by Daybreak Games using similar assets available from the Planetside 2 game. After a number of delays PlanetSide Arena will be officially launching on September 19th, 2019. “Choose your class, fuel your jetpack, and drop into the fray on the war-torn landscape of Auraxis. PlanetSide Arena featuring Squads, an intense, large-scale Arena mode featuring teams of 12 in matches of up to 300 players!”. Check out the interview trailer below videos below to learn more about what you can expect from the game.

“Dive into PlanetSide Arena and battle online in this massive multiplayer sci-fi arena shooter. Choose your class, fuel your jetpack, and drop into the fray on the war-torn landscape of Auraxis. If you want to come out on top, you’ll have to go all in to rule the Arena.”

For more information on the development of the PlanetSide Arena, the Battle Royale style game, check out the interview over on the WCCFTech website by following the link below.