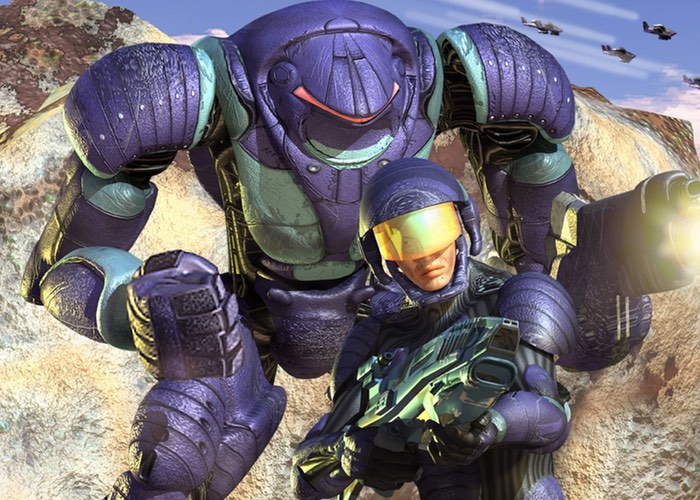 13 years after the first Planetside servers came online to provide gamers with a massively-multiplayer online first-person shooter, a massive meteor storm has now brought the end to the iconic game which was available to play on PC, but unfortunately is no longer available.

The closing of the Planetside 1 servers by Daybreak has joined the closure of the old EverQuest card game Legends of Norrath, check out the video below to see the final moments and apocalyptic end of Planetside 1.

Planetside 2 servers now lead the way for fans the massive battles and zerging and is available to play for free, but also has extra features available for a monthly fee if desired.

PlanetSide 1 was a massively-multiplayer online first-person-shooter video game published by Sony Online Entertainment and released on May 20, 2003. PlanetSide chronicles the efforts of three factions as they fight for territorial control over ten different continents on the planet Auraxis. Players take on the role of individual soldiers fighting for one of the three factions within the game, and can specialize in various fields such as combat vehicle crewman, infantry, invisible infiltrator or a variety of combat support roles such as combat medic or combat engineer. The game is played primarily in a first person perspective, with the option of third-person.