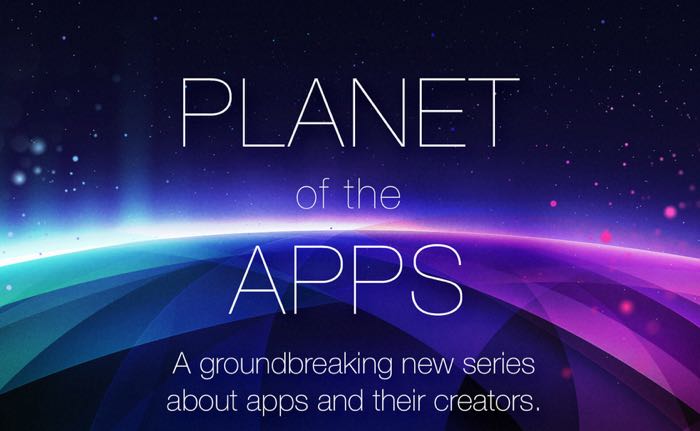 We previously heard that Apple was working on some of their own TV shows for the Apple TV and now we have some details on one of them it is called Planet of the Apps.

Planets of the Apps will be a sort of talent show for app developers, they will compete for mentorship, VC funding an free marketing.

App creators: Join us on the search for the next great app in a new original series. Those selected will have the chance to receive hands-on guidance from some of the most influential experts in the tech community, featured placement on the App Store, and funding from top-tier VCs.

We will have more details about the new Planet of the Apps TV show closer to launch. It could end up being a great way for smaller developers to get their apps discovered.