The Lamp named Pinokio has been developed by students at Victoria University of Wellington, and has been built using six servos, an Arduino processor, a web camera and OpenCV. Check the results out in the video after the jump.

It’s not the first time that developers have tried to recreate the famous Pixar Lamp which can be seen at the beginning of Pixar’s movies, in real life using Arduino technology, 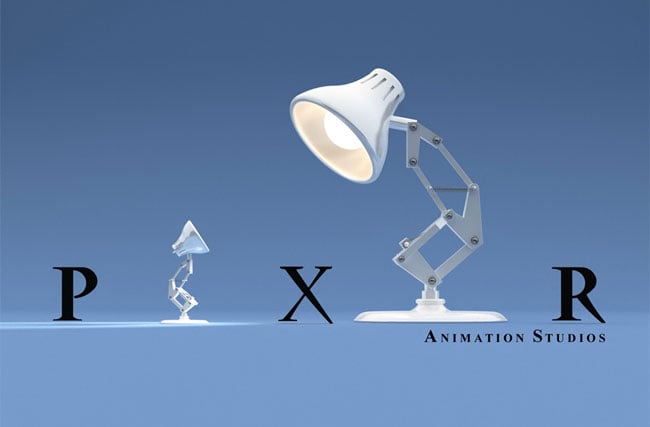 As you can see in the video below Pinokio just doesn’t like being turned off. The student development team behind recreating the iconic Pixar Lamp explain:

“Pinokio is an exploration into the expressive and behavioral potentials of robotic computing. Customized computer code and electronic circuit design imbues Lamp with the ability to be aware of its environment, especially people, and to expresses a dynamic range of behavior,” its creators explain. “As it negotiates its world, we the human audience can see that Lamp shares many traits possessed by animals, generating a range of emotional sympathies. In the end we may ask: Is Pinokio only a lamp? – a useful machine? Perhaps we should put the book aside and meet a new friend.”