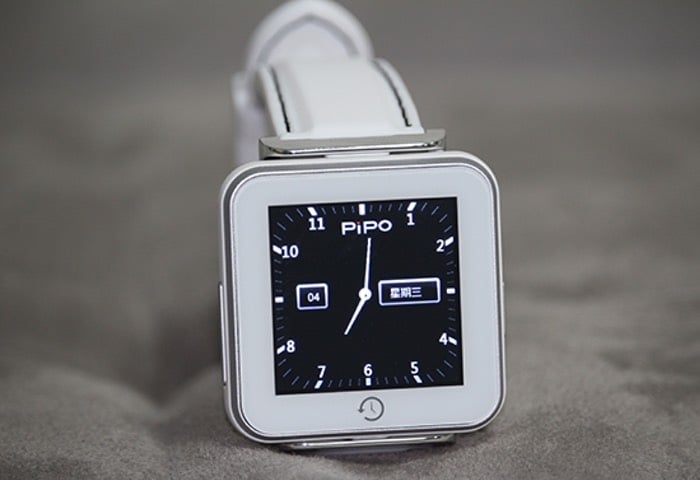 If you are looking for a smartwatch but would rather not pay hundreds of dollars for a wrist worn wearable device. A new smartwatch called Pipo C2 has been created and launched by the Chinese manufacturer Pipo.

The C2 is priced at a very reasonable $32 and comes with a detachable wristband and the ability to connect to your smartphone via Bluetooth, enabling the C2 to display notifications directly on your wrist. 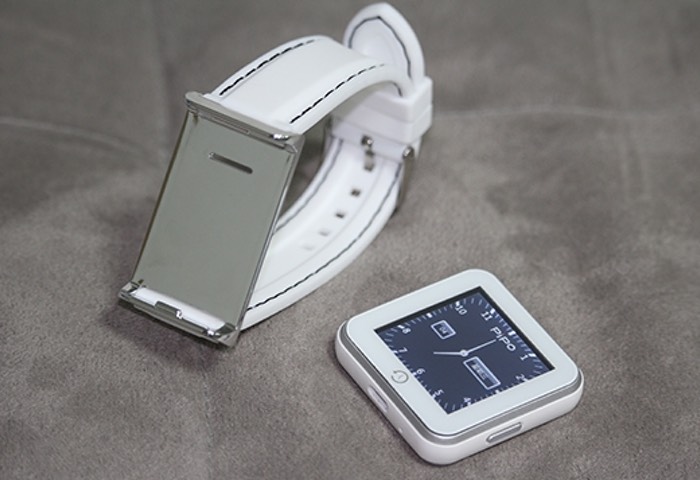 Unfortunately the C2 watch does not run Google’s latest Android Wear operating system but does come fitted with a built-in pedometer that is capable of tracking the distance you have walked, the number of steps taken and your speed.

No details have been announced as yet when the Pipo C2 watch will be made available worldwide is expected to be launched very soon in China. For more information on the new C2 smartwatch jump over to the official Pipo website for details. 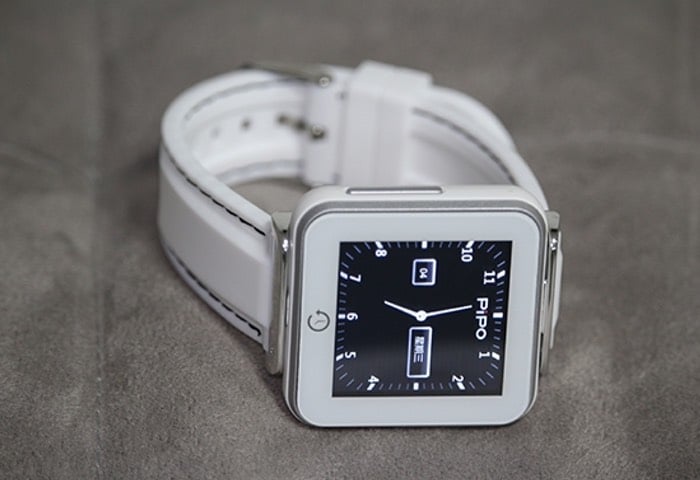