Pioneer has unveiled a new Elite edition high-end 3D Blu-ray player at CEDIA today. The player is called the BDP-53FD. It can be hooked to the internet via Ethernet or an optional wireless adapter. Once connected the Blu-ray player can stream all sorts of content from Pandora, YouTube, and Netflix. The player supports 3D via HDMI 1.4a output and 1080p resolution. It can also upconvert SD content to 1080p HD as well. 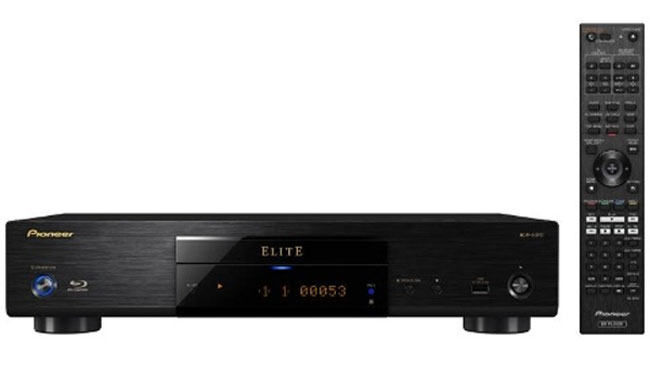 The player supports 36-bit Deep color for a better image and it has a special PQLS bit-stream multi-channel feature to remove jitter from the images on movies. When paired with a compatible receiver the feature syncs the audio between components for better audio.

The Elite player also has Sound Retriever Link and Stream Smoother Link as well. These detect the bit rate of audio and video and shoot it out to compatible receivers for better sound and image. It also has one extra HDMI output compared to the other 3D Blu-ray players at the show. It will sell for $499 and is available now.