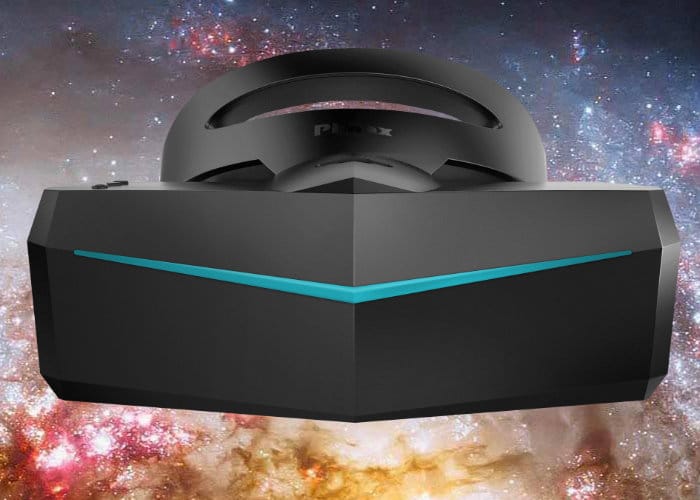 Chinese virtual reality headset manufacturer Pimax has this week announced that they knew Pimax 8K VR headset will start shipping before the end of September 2018. The company has also announced its new 5K Plus VR headset which offers a new panel resulting in a 9 percent increase in pixels-per inch. Unfortunately, Pimax has not yet released details on the exact resolution of the “5K” Plus, although the original 5K the headset offered a resolution of 2,560 × 1,440 pixels per eye.

Pimax had originally hoped to start delivering the new high resolution VR headsets during January 2018 but as with most Kickstarter’s and new technology manufacturing issues because delays pushing the shipping date back to September 2018. Thankfully original backers of the 5K virtual reality headset will be automatically upgraded to the 5K Plus, while backers of the 8K VR headset will have an option to switch to the 5K Plus with some bonus accessories, says the company.

Specifications of the 8K VR headsets include